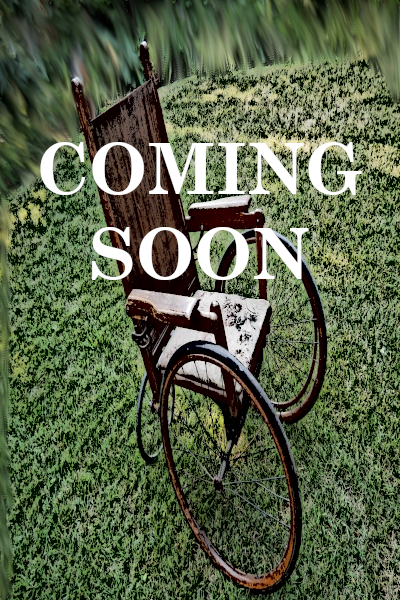 Marcus MacDougall is an eleven-year-old boy living in 18th century Scotland and his life has been flipped upside down. His father, Christopher “Chip” MacDougall, has been accused of crimes he didn’t commit and forced to flee, lest risk being beheaded. Determined to find a way to clear his father’s name, he must rely on his only friends, his sister Anna and a boy named Robert Hughes, to help him in his quest. Nothing is going to stand in his way. Not even being confined to a wheelchair.

Book I: Marcus MacDougall and the Curse of Captain Butcher (Coming Soon)
One day a mysterious man approaches Marcus, claiming to know who framed his father. He wants to speak with Marcus’s mother, but Marcus convinces the man to tell him instead. Determined to prove his father’s innocence, Marcus sets out to find the evidence that the man told him exists. Conviction, however, gives way to fear and doubt when the trail leads he, Anna and Robert to the steps of the old Butcher Mansion. Now, Marcus must decide how far he’s willing to go to help his father and whether he’s brave enough to challenge the Curse of Captain Butcher.